36% of Australians over the age of 50 report having symptoms of dizziness and vertigo. Vertigo can reduce people’s confidence in their balance, lead to an increased risk in falls and make simple daily tasks like hanging the washing, walking through the shops and driving difficult.

Did you know that some causes of vertigo can be treated by physiotherapy?

One of the most common causes of vertigo is Benign Paroxysmal Positional Vertigo (BPPV) and is very treatable with physiotherapy involving gentle repositioning maneuvers.

What are the signs and symptoms of BPPV?

BPPV is characterized by sudden onset of symptoms that are brought on by a change in position – such as rolling in bed, looking up the washing line or standing from a chair. These symptoms will last for less than a minute and then stop until you move again. During the episode you might feel the
world spinning, nauseous, dizzy, unsteady or lightheaded.

Deep inside your ear are three fluid filled canals called semicircular canals. When you move your head, the movement of the fluid in these canals send a message to your brain about how far, how fast and in what direction you moved.

BPPV occurs when tiny crystals from another part of the ear fall into the canals and makes them more sensitive to changes in head position. This changes the message the brain receives from the canals making it think that your head is spinning, even though your head has only moved slightly.

How can physiotherapy help?

First, we will perform a few different assessments to correctly diagnose BPPV as the cause of vertigo. This will involve assessment of eye movements, head movements, balance activities, neck mobility and BPPV specific tests. Once it is decided that BPPV is the cause, it can be treated with a specific gentle manoeuvre called Epley’s Manoeuvre. Epley’s Manoeuvre aims loosen the crystals and move them out of the semicircular canals. We will also prescribe several balance and eye movement exercises for you to practice at home to ensure full resolution of your vertigo symptoms.

If you or someone else you know is suffering from vertigo or dizziness and want to find out if we can help, call us on 9274 1482 to make an appointment and we will be able to determine if physiotherapy is right for you. 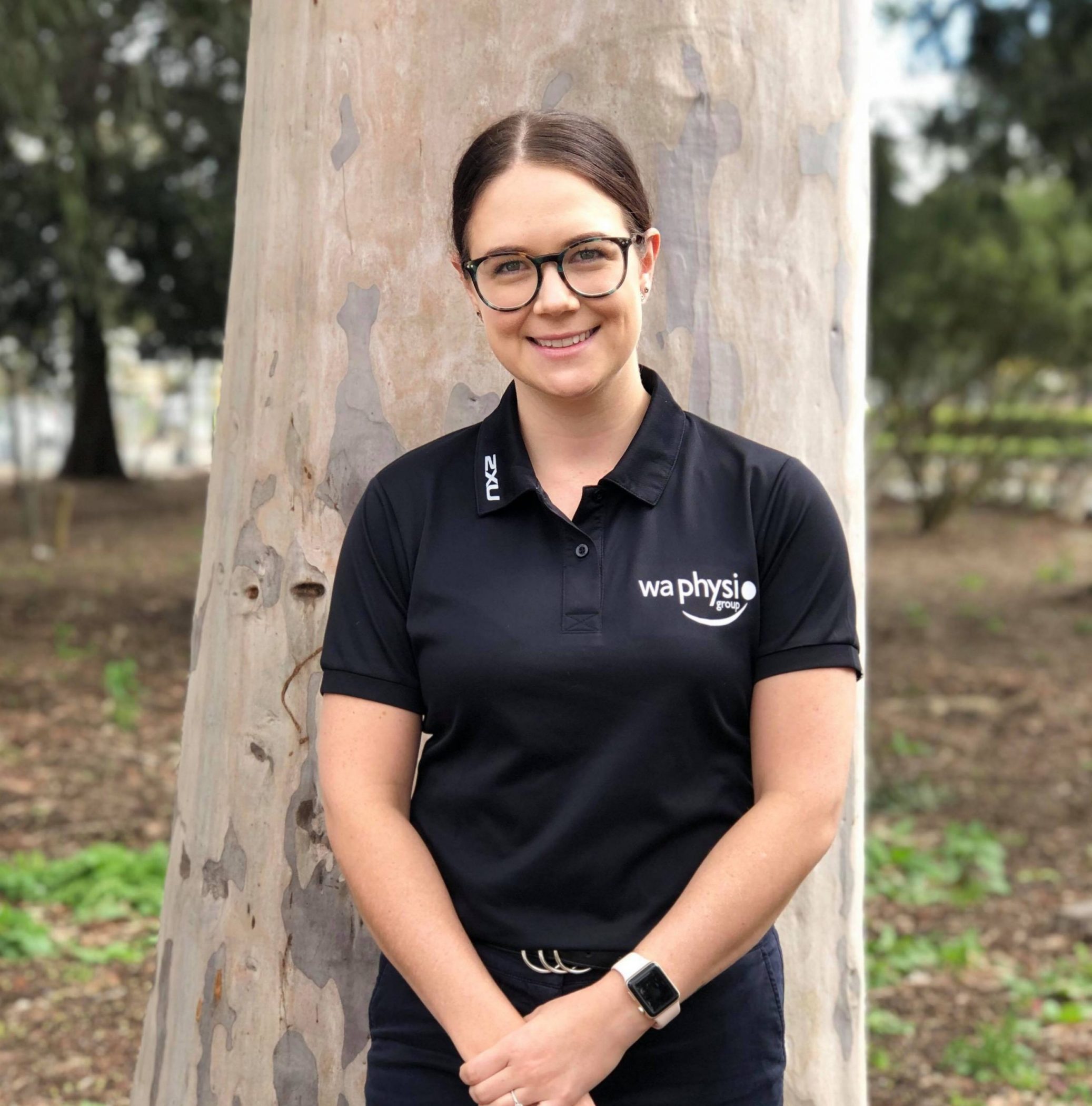 Simone’s passion for sports, especially netball lead her to a career in Physiotherapy.  Since joining the Midland Physiotherapy she has developed a real love for managing sports injuries, knee pain, and postural back and neck pain.  Her main goal is to help her clients become stronger and more active to assist in them returning to the things they love, whether that be gardening, sports, work, fishing or anything else, as quick as possible.  Simone has also completed extra studies in Clinical Pilates and takes Studio Pilates classes on Monday and Wednesday evenings.

Outside of work, Simone spends most of her time coaching and playing netball at KDNA.  She also enjoys getting out into the sunshine with friends and her puppy Millie.